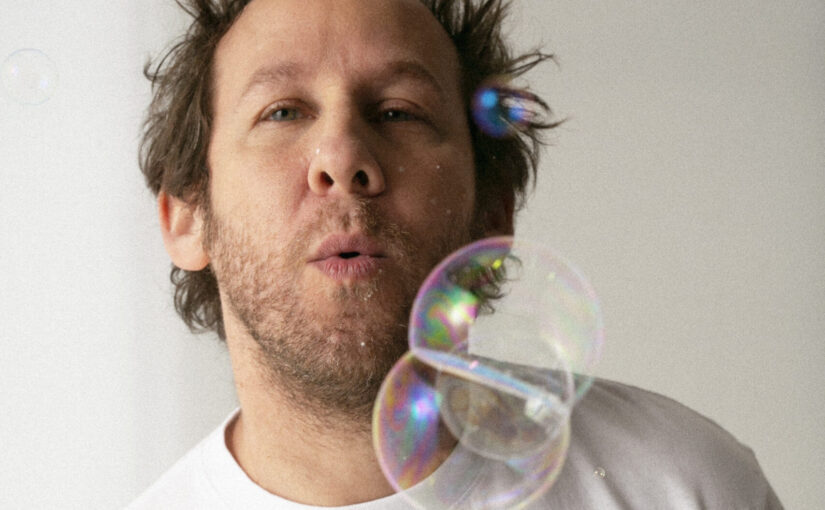 As Winter officially comes to an end, we’re coming out of hibernation and announcing our next round of Sound Doctor shows. Keep Fri 30 Sep and Sat 1 Oct free as we bring you a Spring weekend of music.

Kicking it all off is the incredible Ben Lee, performing an intimate solo show on Friday 30 September.

Ben Lee is fun! Ask him, he’ll tell you.

I’m Fun! is not only the name of his most recent album of pop gems full of songs with names like ‘Born for this Bullshit’ and ‘Parents Get High’, it’s also the mission statement that has guided him through an eclectic three-decade long career.

As Ben himself says: “I’ve always put adventure as my first priority. Full-tilt, all the time. Fun is the unexpected. Fun is building something, burning it down, then building it back, bigger, weirder and better.”

Writer of iconic Australian indie-pop hits like ‘Catch My Disease’, ‘We’re All in this Together’ and ‘Cigarettes Will Kill You’, Ben is also a renown collaborator with friends and allies like Ben Folds, Sarah Silverman, Lena Dunham, Shamir, Christian Lee Hutson, Zooey Deschanel, Washington, Georgia Maq, Money Mark, Tom Robbins and Josh Radnor. He also runs a podcast network with his wife, actress Ione Skye, built around the couple’s flagship show “Weirder Together”.

There are basically no rules in Ben’s creative world, and his live show follows the same policy: Fun is always the compass. So join us for a night of music and lots of fun in Anglesea.