Due to the COVID-19 pandemic there are no live shows to announce currently. Sign up below to be the first to know when shows are announced. 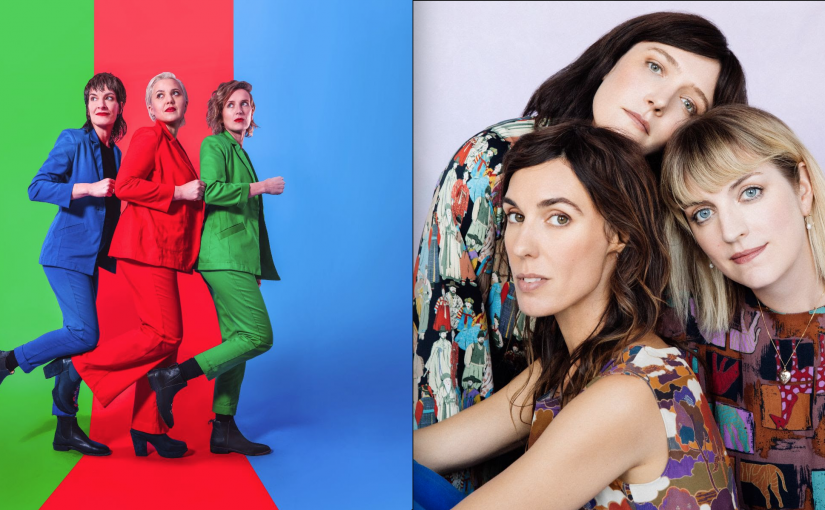 If good things come in threes then we have double the good times coming your way as we bring you two star-studded all-female supergroups in March.

Seeker Lover Keeper is the collaborative project of three of Australia’s most beloved musicians – Sarah Blasko, Holly Throsby and Sally Seltmann. Twelve years after they first met and eight years since they last played together, they released their second album Wild Seeds and spent 2019 touring it around the country in huge sold-out shows. Now they’re bringing their virtuosic songwriting and harmonies to our coast on Saturday 28 March.

Get in quick to secure your tickets to see these six incredible artists in two intimate live shows. They are already selling extremely quickly, so if you want to be there please don’t wait!